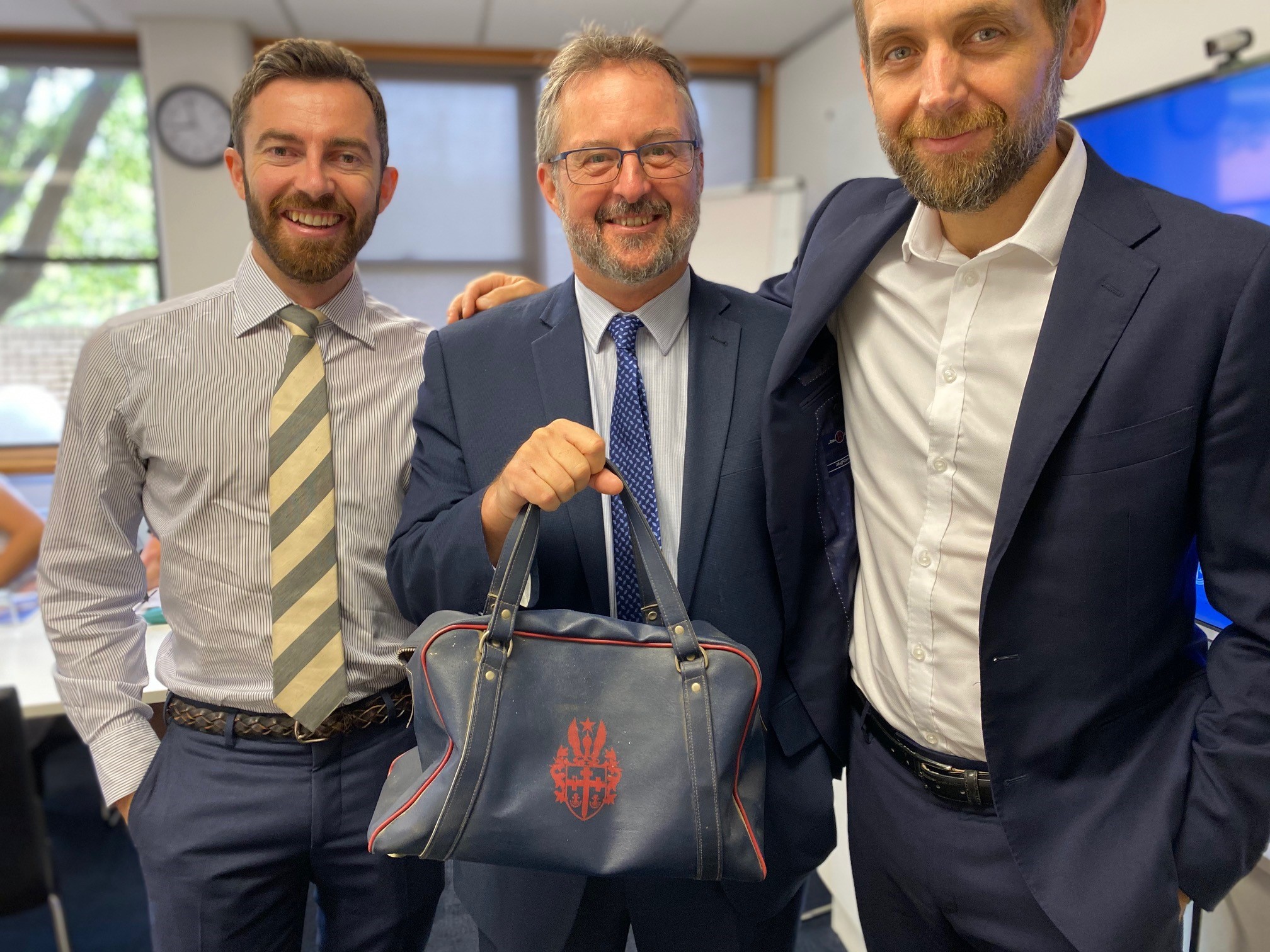 In Canberra, to present at the Association of Independent Schools meeting in the ACT, our own Dr Ray Swann and Dr Mark Dowley had a surprise – a totally unexpected encounter with a piece of BGS memorabilia, proudly brought along by Andrew Wrigley (OB 1975).

Andrew was host of the meeting, being the Executive Director of the Association of Independent Schools of the ACT, after a teaching career in both Perth and the ACT.

His connections with the BGS community include Andrew’s father, Lloyd (OB 1941), his uncle, Kenneth (OB 1945), his sister, who attended Firbank, and his maternal grandfather, Alfred Simpson, who was Verger at St. Andrews where his parents were married.

Andrew retains a strong memory of the spire being lifted by crane onto the new church. 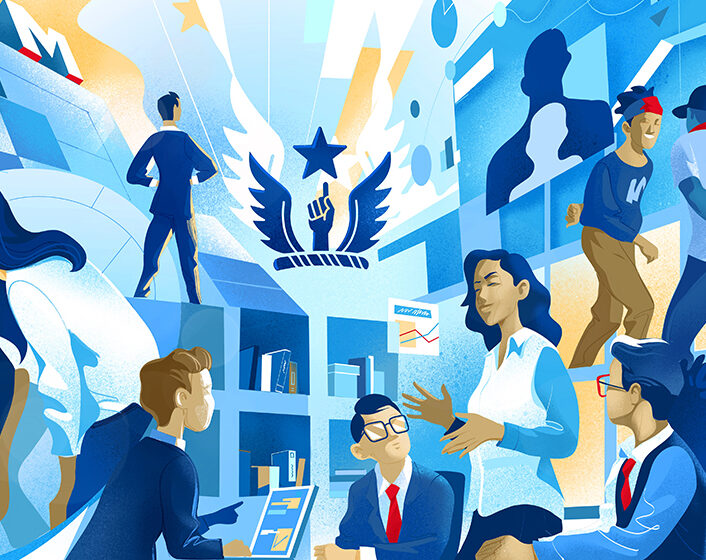 2020 was a year of innovation, change, growth and learning.

END_OF_DOCUMENT_TOKEN_TO_BE_REPLACED 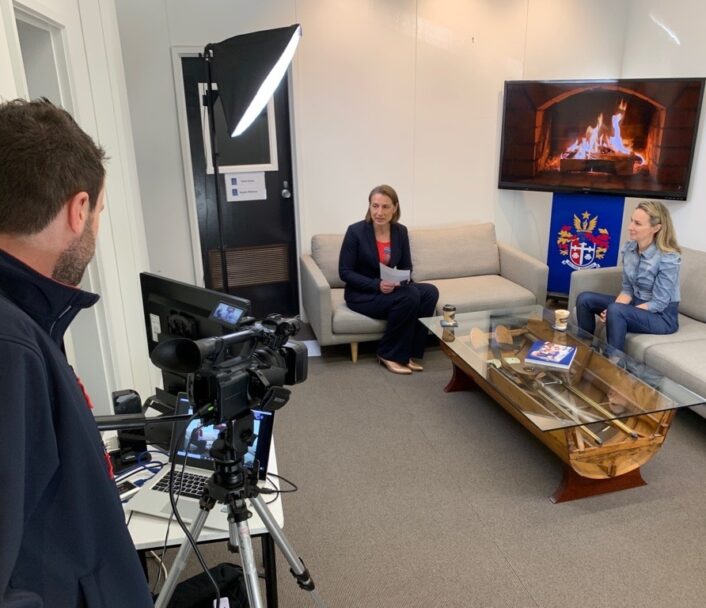 A year of firsts

END_OF_DOCUMENT_TOKEN_TO_BE_REPLACED 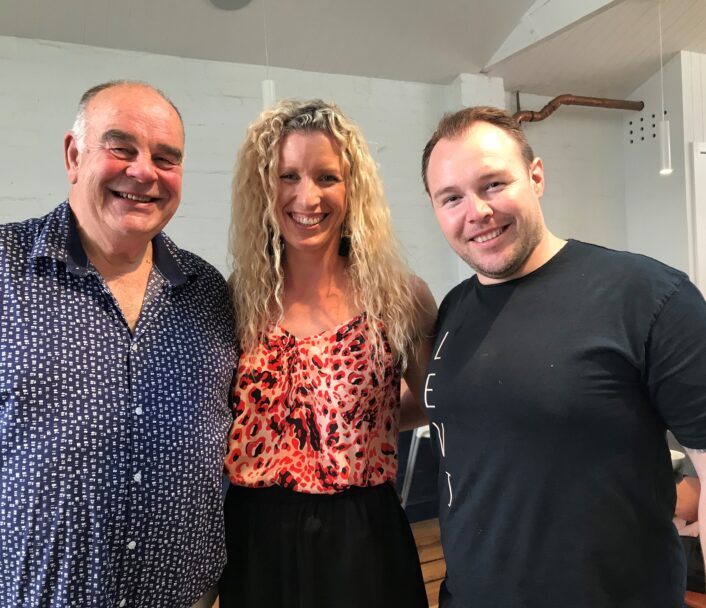 2020 was challenging in many ways, but provided a great opportunity to shift our focus.