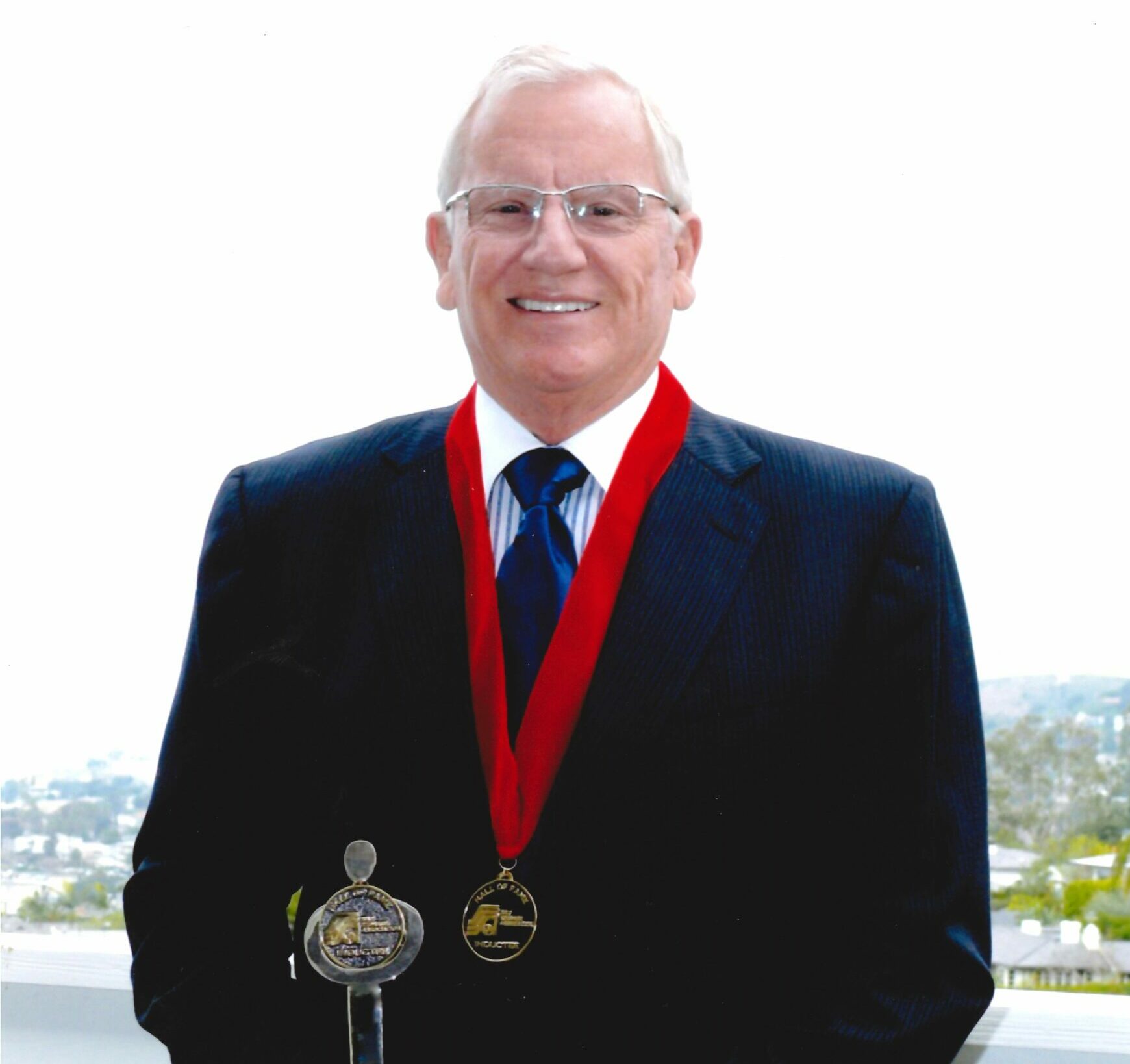 An introspective man, John Yelland (OB 1959) applies his learnings and philosophies of life on a daily basis. He favours mantras and teachings by such eminent figures as Dale Carnegie to assist him in both business and personal dealings, all of which strengthen his understandings of our world.

In 1952, John came to BGS in Year 6, which then was part of Rosstrevor. There were 570 students in total at the School and he found his niche in the sporting and practical subjects of the curriculum. John’s tenacity and persistence were in evidence when he began learning tennis, and daily ball hitting practice against a wall one metre wide culminated in John representing BGS in the semi-finals at Kooyong.

If John was able to appreciate the reason for learning a particular skill, he was often able to put that skill to effective use. Woodwork, for example, gave John the knowledge and ability to make a table tennis table and a carport for the family’s second car.

After his Intermediate year, John transferred to Caulfield Technical School, a move which was unsurprising considering his interest in design and construction. The Headmaster of BGS at that time was Canon Wilson whose comment to John, “No experience is ever a liability” was another of those life teachings still appreciated by John today.

John continued his interest and participation in sport, especially golf where he experienced some success in the game, winning the Junior Amateur at Woodlands and the Junior event in the Riversdale Cup, despite never having formal lessons but learning from Ben Hogan’s book, Fundamentals of Golf. He was a medallist in the Northern California Amateur event in 1968. In his early 20s John recognised that both professional and personal success depends on confidence and, although he had some renown in the sport of golf, he nevertheless sought to improve himself and enrolled in a Dale Carnegie course, How To Win Friends and Influence People. Realisation came that he really could do anything.

John married and travelled to California, working for an Australian golf club manufacturer. After stints in real estate, John and a neighbour established the first self-storage facility in Phoenix, Arizona. Building on his education at the Technical School, John himself drew up the plans for the facility as an architect was not required if the buildings were less than 2500sq ft., Storage Garage Rentals was subsequently born in 1969. John was approached to build facilities in Orange County, California in 1972 and he continued that business until 1979 when he started his own business called Pouch Self Storage. John obtained his Contractors licence in California in 1973.

John has always maintained a love for sports, including water skiing, snow skiing, half marathons, road and mountain bike riding as well as hobbies photography and world travel.

John maintains a strongly held belief that all students should receive a basic education in accounting, law and psychology in order to live life according to societal rules, to be able to maintain a lifestyle through a justly earned and financially rewarding career and with an appreciation for living within a social framework comprised of multiple personalities.

John believes that life is an evolving journey, take chances because the course of life is a meandering journey, whatever you do, do it the very best of your ability and be proud of everything you do. 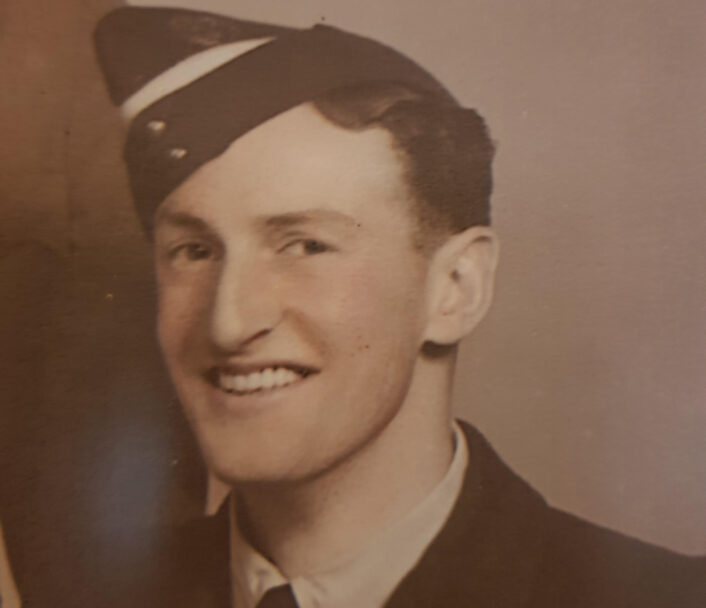 An appreciated bequest from an Old Boy.

END_OF_DOCUMENT_TOKEN_TO_BE_REPLACED 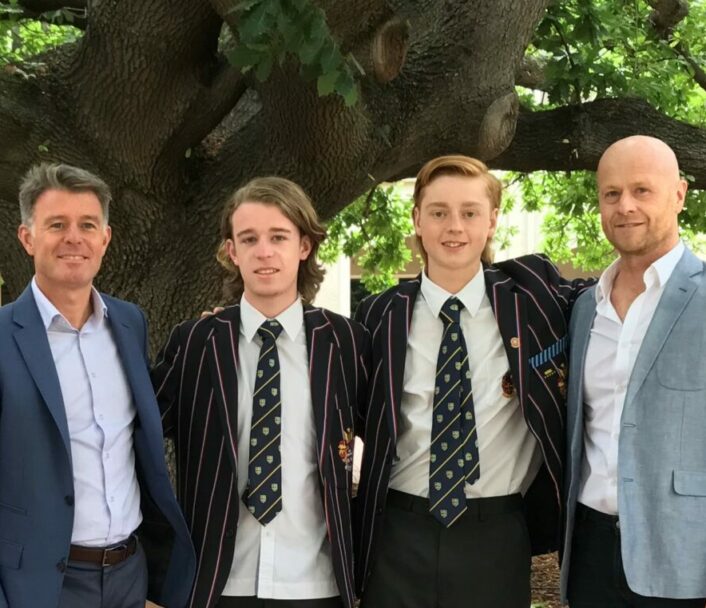 The greatest compliment that an Old Boy can pay his School is to enrol his son in his own School.

END_OF_DOCUMENT_TOKEN_TO_BE_REPLACED 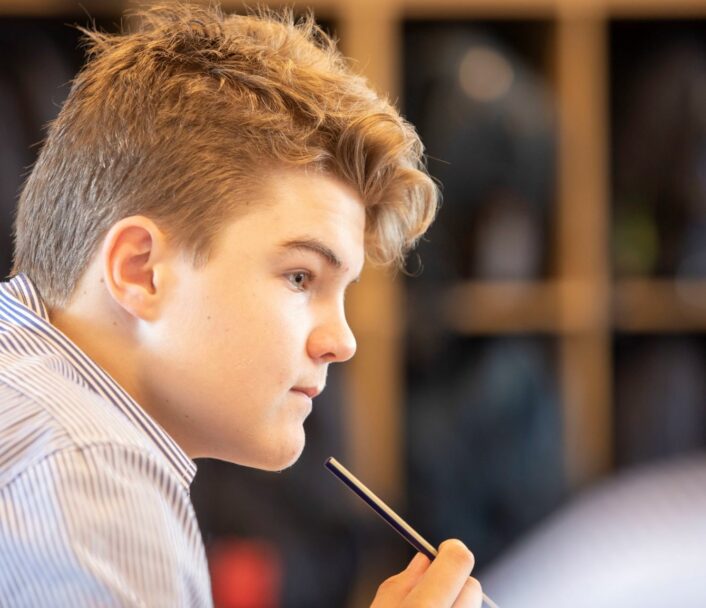