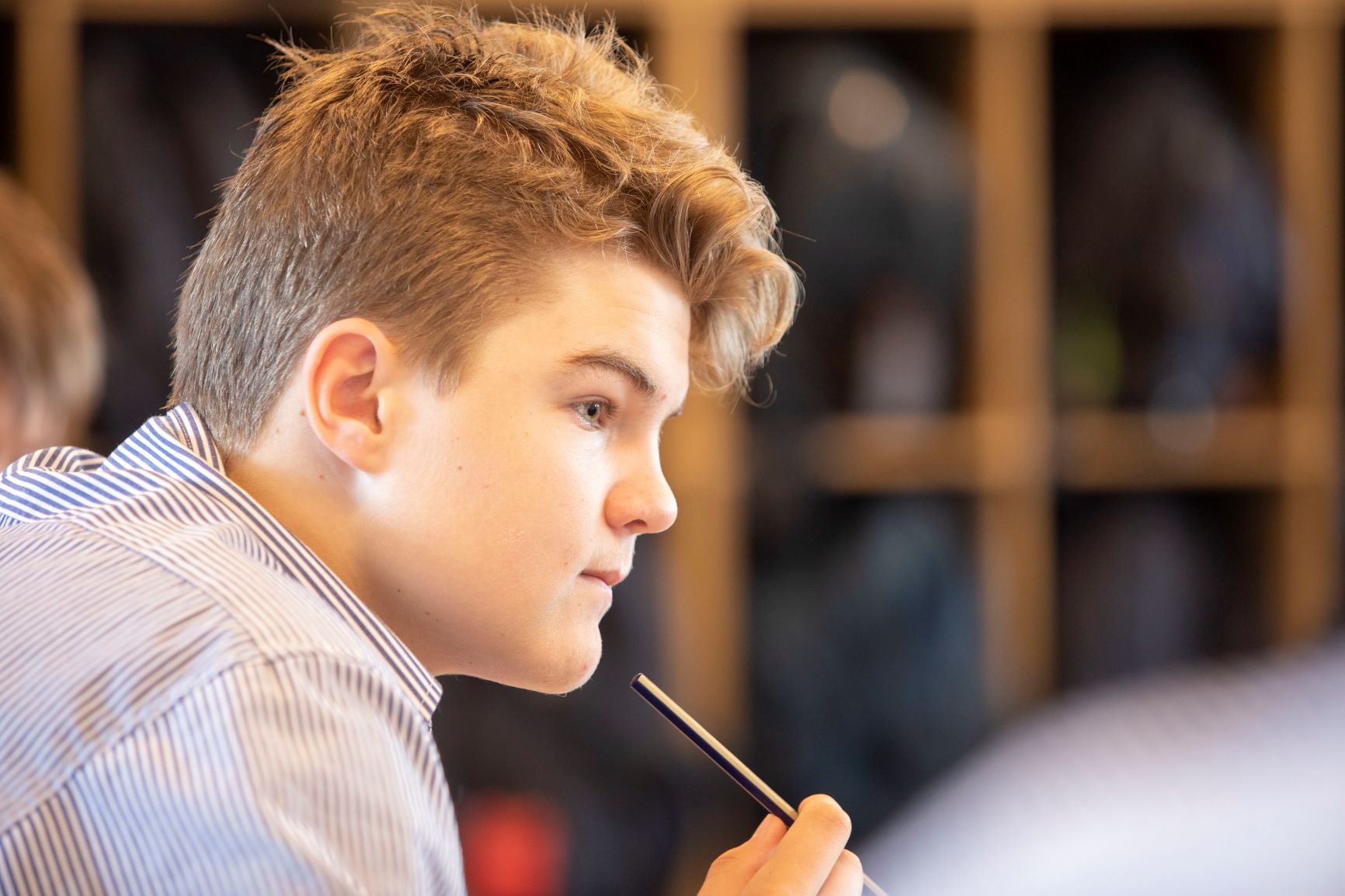 We received a wonderful response to the invitation to join the Old Boys’ Letter Club, including this incredible life story from Frank Zindler who now lives in the Netherlands and who endured more than most of us in his youth before coming to Brighton Grammar as a student after World War 2.

‘I was a student of BGS for about eight to nine months in 1946. I was born in Djokjakarta, Indonesia in 1932, as the middle one of three boys.

When World War 2 broke out, and the Japanese had conquered Java, my father was immediately imprisoned, and my mother and the three of us were locked up in a prisoner of war camp for three and a half years until the end of the war.

By that time, we were virtually starving from hunger and riddled with diseases. A dear friend organized a flight by a bomber plane, B54, to a small island Morotai, before the coast of New Guinea, in order to recuperate.

After many months of illness, we began to feel better. Our government must have assisted us to fly to Australia, where we ended up in Melbourne. I remember this time as coming from hell to heaven. Australia was, for me, the land of milk and honey.

My parents wanted a good school for the 3 of us and selected BGS as the best school available. For 3 1/2 years schooling had been forbidden, so there was a great urgency about it. I remember our utter bewilderment finding ourselves in a totally strange environment, not speaking or understanding a word of English. So, the only solution was to enroll us on a night course for English at the Berlitz School, either in Collins or Bourke Street in the city.

You can imagine how frustrating that period was for us as Dutch boys. Trying our utmost to come to terms with ourselves among the other young kids. What I do remember vividly however is that, at that time, it was alas still normal for schools to use corporal punishment for misbehavior. But one must always see it in its time and context.

We also had to join the cadet army of BGS, complete with army uniforms and rifles, which we found difficult after our experiences.

By that time, however, my parents decided to end our wonderful time in Australia and to return home. This meant that my father went back to his job for the government in Indonesia and my mother and her sons went by ship to Holland, to start a new life over there.

The inevitable question is however, “Was, in your memory, your schooldays at BGS, good or bad?” The answer is, “not just good, but very good”.

I utterly enjoyed, at last, being part of a civilized society. I was intensely grateful simply being alive and together again with my family and utterly enjoying being a pupil of your wonderful school. I could participate in the many sport activities with other boys my age. But most important of all, was the fact that I was treated respectfully as a human being.

We came back to Holland in the winter of 1946/1947 and we picked up our studies as quickly as possible. In 1953, I immigrated to Australia, where I met up with Robert who had preceded me. Later Robert went to Sydney, was married and got naturalized. He died seven years ago.

Altogether I have stayed in Melbourne for about 15 years. I worked during the day as an architectural draftsman with a firm of architects, Garnet Alsop and partners in South Yarra and at night I studied for 10 years at the Melbourne School of Technology.

Finally, in 1966, I became an architect and Mr Garnet Alsop was so sympathetic to have me become a Fellow of the Royal Melbourne Institute of Architects.

In 1967, I went back to Holland with my wife and daughter to stay. Since my retirement in 1997, I have followed my true passion as a painter of watercolors. I am still teaching a group of dedicated pupils and my work can be seen on my Facebook page.

I can only conclude: life is good’. 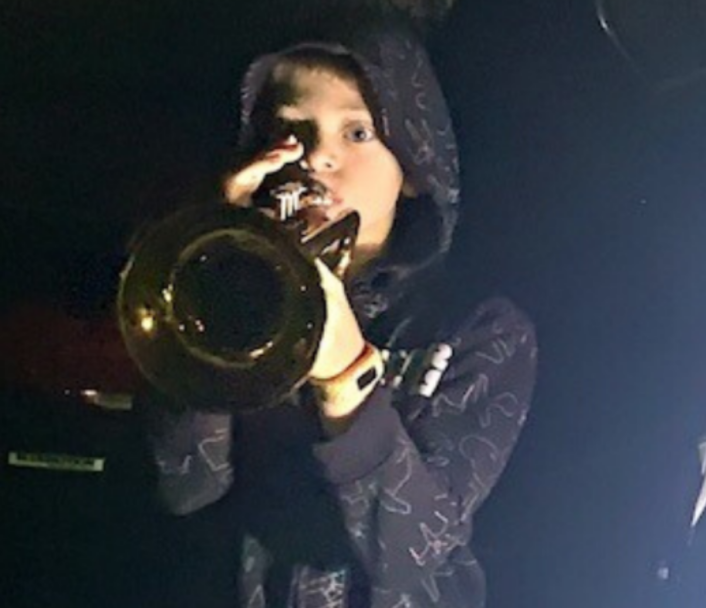 Power of music through the airwaves

Music creates a sense of belonging and participation.

END_OF_DOCUMENT_TOKEN_TO_BE_REPLACED Words of wisdom from our celebrated Old Boys

Working together to support each other.

END_OF_DOCUMENT_TOKEN_TO_BE_REPLACED 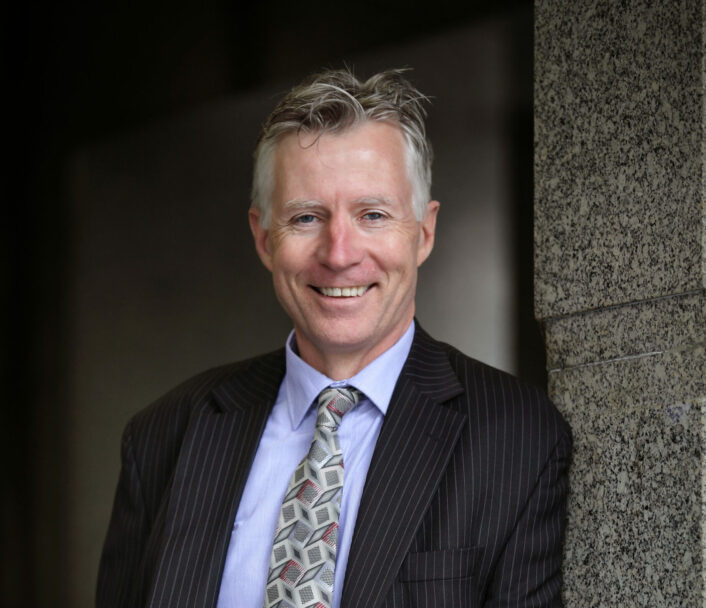